Interview: "We Need a Fresh Start In Almost All Areas of Our Society"

Robert Jacobi is an entrepreneur, author, and consultant. He began his career as a journalist at the Süddeutsche Zeitung, for which he was awarded the Georg von Holtzbrinck Prize for Business Journalism, before moving to the USA to study Public and Business Administration at Harvard University. He then first moved into management consulting and founded his own consultancy, The Nunatak Group, which advises companies and other organizations on digitization strategies. This spring, his book "Reboot - The Code for a Resilient Economy, Politics, and Society" was published.

Hi Robert, in your book you describe the code for the "reboot" after the pandemic. In your opinion, which areas need a reboot and what made you write this book?

In my opinion, we need a fresh start in almost all areas of our society. The pandemic and the reactions to it have shaken faith in our stability, albeit for very different reasons. Covid-19 has shown that we, especially in Germany, think and act too bureaucratic and complicated in many areas. This is true in large (and small) companies, but also especially in administration, as we can see, for example, in the vaccination campaign.

Apart from the health sector, the big issues where we need a fresh start are also education, mobility, sustainability, but also social justice. The book was born out of a feeling that we should wake each other up and use this opportunity to improve these things instead of just staring at infection rates and remain passive.

In my opinion, we need a fresh start in almost all areas of our society

You have started all over again several times in your life. For example, you gave up your career as a journalist to study at Harvard and start over as a management consultant and then as a founder. In your experience, what is important for a new start to be successful.

When I restart a computer because it no longer responds, it first sorts itself out. The computer then needs a while until everything is up and running again - but then it works all the faster and more efficiently. This is the case with most positive changes. It is precisely this brief moment of pause that the pandemic has given us so that we can reprioritize.

We need a target picture of what our short- and medium-term future should look like - and then it is important to move very quickly into implementation. Digitization can help us, but it can only be a means to an end. Ultimately, it's a matter of picking up the individual people and inspiring them, not only at the level of reason but also emotionally. Only then will they be willing to let go of old habits and thought patterns. That applies to each and every one of us.

Since 2011, you have been advising companies on their digitization and innovation strategies with The Nunatak Group. What is your advice to German companies for the time after Corona? What needs to change?

As we are seeing right now, a lot has been set in motion during the pandemic. The automotive industry, for example, has understood that investments in the future - in this case in technology and electromobility - must be made even at the expense of short-term profits. Banks are accelerating the establishment of purely digital products and business models.

However, that is just the beginning. The crucial thing is to think from the customer's point of view and develop relevant offerings from there. That may sound simple enough, but it's easier said than done. Usually, existing systems, dependencies, and returns play far too big a role. Companies should educate their people for the future, motivate them, and provide the right tools. The goal then should not be to make more money, but to have more satisfied customers. This also brings more to the bottom line in the medium term and makes a company more resistant to competition.

The crucial thing is to think from the customer's point of view and develop relevant offerings from there.

For many years, Germany's economic success was attributed to the German virtues of efficiency, pragmatism, and perfectionism. During the pandemic, these virtues were increasingly described as too slow, bureaucratic, and hesitant for today's world. To what extent does Germany need to adapt its identity in order to be successful after the pandemic?

I don't think it's about German identity per se, but about how we contribute to an interconnected Europe and an increasingly interconnected world in such a way that our prosperity (and, if possible, that of others) remains secure or, ideally, increases. To do this, we need a greater awareness of risk and a desire to try something out, even if it doesn't work right away.

Learning from mistakes is crucial. And, as I write in my book, framework conditions such as data protection and the associated legislation are important. But if there is a huge bureaucracy that is very abstractly concerned primarily with this data protection, but understands little about the potential of new technologies, then it becomes problematic.

We need more entrepreneurial spirit, more passion, and also the will to constantly question our own thinking and actions. What could we do differently next time? That's what it's all about if we want to get better.

Despite all the disadvantages and restrictions, not everything is going badly. In a recent IHK survey, for example, 70 percent of the companies surveyed said they would allow more home offices in the future or were planning hybrid solutions. One reason for this is the improved satisfaction of employees, for example, through better compatibility of work and family. So can the pandemic also go some way toward showing how things can be better in many areas in the future than they were before?

The pandemic has acted like an accelerator in many areas. Home office is a good example of this. Even before that, it was possible in many companies, and it was rarely used. In others, people would have liked it, but it was (and still is) not possible in some cases. The pressure has increased. However, home office in itself is certainly not the decisive factor.

More flexible forms of work would be important in the reboot, enabling parents, for example, to better divide up the work of raising children. This is not just about the place of work, but also about the internal culture, results orientation and hierarchies in companies, which should be dismantled. At the societal level, we need solutions that benefit those who cannot work from home, such as caregivers for the elderly or factory workers.

Our world of work also dates back to the last century, and digitization can be a source of progress and make work more humane - if it is used correctly. And if we continuously improve our skills, we don't have to worry about artificial intelligence taking our jobs away.

If you had one wish: What will Germany look like in the summer of 2022, when the pandemic is hopefully over?

Unfortunately, the pandemic will not be over by next summer. It will certainly accompany us very visibly for another whole year, and even then it will not suddenly disappear. What I would like to see in the meantime: The personal tension, the (partly justified) doubts about political control, or even the existential fears of economically particularly affected people should not cause the social mood to tip and more and more people to lose faith in our democratic institutions. In the U.S., we have seen what can happen then - when backward-looking forces govern, we damage our prosperity, our environment and also our security. We are then even more vulnerable to the next virus. 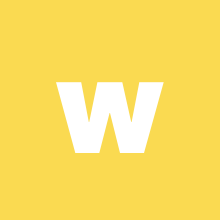 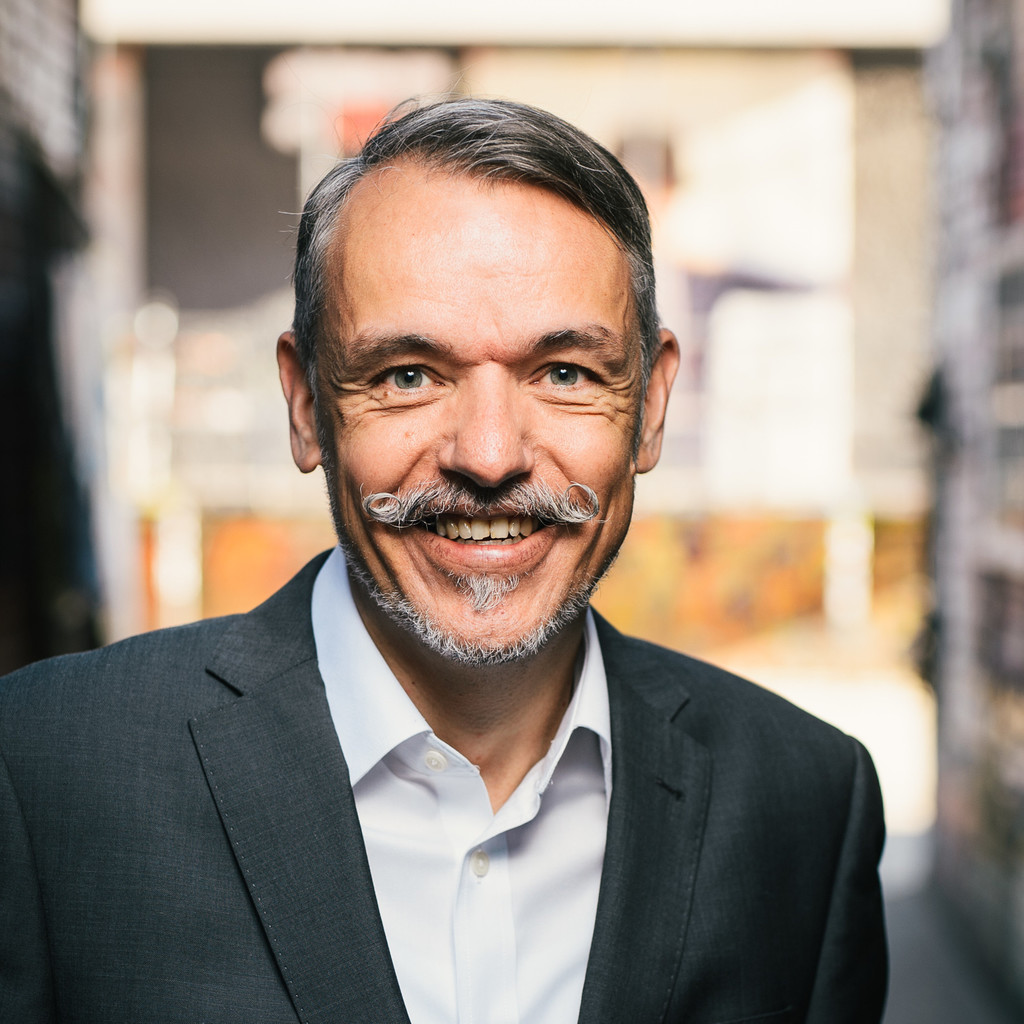 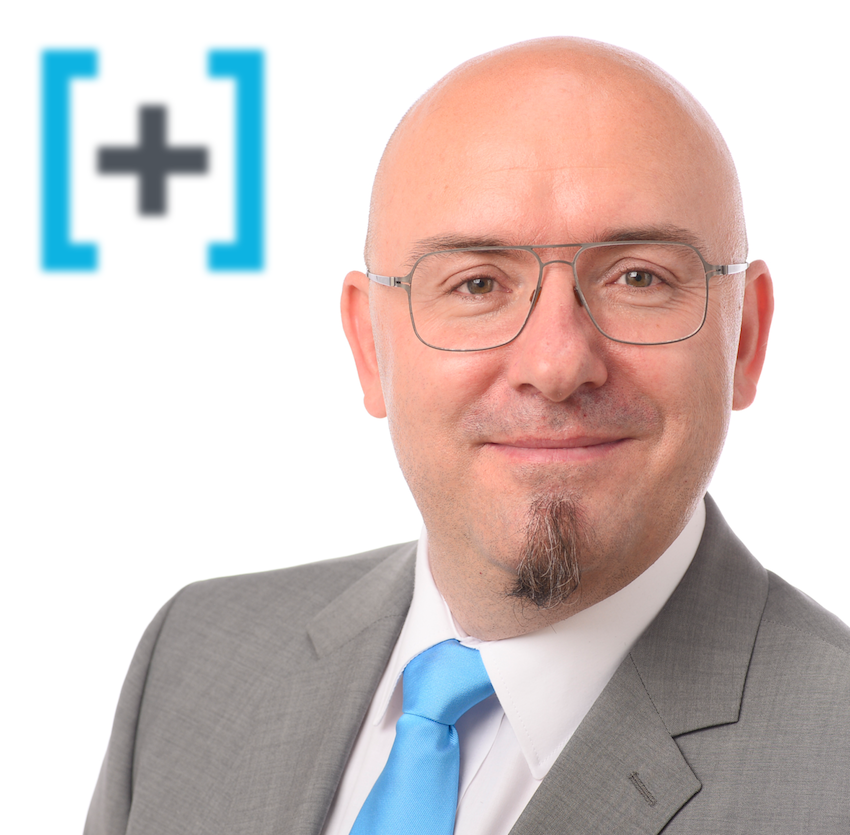