Alexandru Bleau has a long-year expertise in Product Management at trivago. He has gone through several roles and is now Head of Alternative Monetization. He knows how to support teams to build great product experiences and solve challenges - including when it comes to implementing OKRs.

Hello Alex, you have been working at trivago for almost six years now and are responsible for end-to-end user experiences and alternative monetization models. How did you come across the OKR framework at trivago?

In 2016, I was lucky to be on a team that wanted to create and achieve better goals. We were looking for a better way to agree with stakeholders and leadership on which goals should be set and how they should be measured, while still giving teams freedom to come up with creative or ambitious approaches. We researched and read a lot of literature on goal setting until we found out about the OKR framework.

If you are not yet familiar with the OKR framework, take a look at our article "Objectives and Key Results (OKR) - A Definition"

Were you already working with other agile methodologies back then, in 2016?

Yes, we were. We were mainly using Scrum and Kanban, or a mix of both. Which was great since we could rely on support from our Scrum masters and agile coaches for the OKR implementation. However, when it came to goal setting itself we wanted to move away from a task-based approach and focus better on the outcomes, on what we wanted to achieve.

We wanted to move away from a task-based approach and focus better on the outcomes, on what we wanted to achieve.

How did the different teams at trivago adapt to the change of implementing a new agile framework?

Fortunately, the approach to focus on results came bottom up from the team. We wanted to get better results for our work. And there were other teams that had a similar desire and discussed the OKR rollout. We then got the support of our Head of Product and had formal training by external OKR coaches in late 2016. Everybody was receiving the right materials on how to use the framework. And yet, no matter how good our onboarding was, there were many challenges and hurdles once we started using OKR.

Were these challenges and hurdles somehow similar between the teams?

The challenges we had weren’t necessarily isolated to one team. Once we actually started working with OKRs, and the closer the goal system and the process got to our daily work, that’s when the juicy questions came up. There were new issues that hadn’t even been discussed in training and many problems that were somehow very specific to trivago.

So we ended up doing what we do best: we take a problem and try to solve it. We asked ourselves how we could solve the problems with the constraints and principles inherent in the OKR framework. Each team started making small changes to see what works and what doesn’t. We then shared our insights across teams and learned from each other.

Speaking of learning: Is there anything you would do differently when it comes to implementing OKRs?

We would pay more attention to alignment and involvement of the leadership team. I’m not speaking of micro management, but simply better management that still allows teams the freedom to achieve their goals in a way that works best for them. Holding OKR review meetings prior to launching new OKRs that include both stakeholders and the leadership team to clarify things and suggest changes has turned out to be very helpful.

Another learning we had was that it took a very long time to fully integrate the goal system, we had committed to, into the rest of the work. Looking back, that should have been a natural first step. It took a huge amount of energy and mental willpower to keep our OKRs top of mind. They can’t fall into a “set and forget” state. No matter how many Objectives you have - in fact, it doesn’t even matter what framework you’re working with - you have to constantly ask yourself, “Am I keeping my eye on the goal?”. Not only is this energy-consuming, but it's also a major distraction from the work at hand. In our case, the energy expenditure was not reasonable. Our OKRs needed to become effortless - like a habit.

How did you make your OKRs a habit?‍

We noticed that it was very easy to remember various artifacts like sprint planning sessions and other Scrum rituals. However, it was not so easy to consistently think of our goals, but it should have been! So we wondered what the difference was, and we found that having set meetings, set times, and even reminders kept those artifacts top of our mind. Now, to create new triggers for building habits related to our OKRs, we merged them with already existing habits like sprint planning sessions. This is called habit stacking. We took the time to integrate OKRs with other ceremonies. For example, every time we talked about upcoming tasks, we asked ourselves which goals do those tasks contribute to. When something needed to be prioritized, we discussed which Key Result could be sacrificed, what it contributed to, and which other Key Result could replace it.

OKRs have become something that everyone uses in the language. It just happens without having to re-do lots of meetings or schedule new ones.

To make these triggers even easier we created a habit calendar. We figured out what other ceremonies OKRs should be discussed in. We started by adding these new triggers to the existing ones, but quickly realized that having three reminders for OKRs in a single day was annoying. So we ended up moving around things until we had the final version of the habit calendar.

OKRs have become something that everyone uses in the language. It just happens without having to re-do lots of meetings or schedule new ones.

Thanks for sharing your insights with us, Alex. Is there further information for our readers about the habit calendar?

I offer a self-paced course that empowers anyone to identify and create useful cues and triggers. It also gives access to several templates including the habit calendar that can easily be used by other teams. They can fill it out and print it, but I will say that we at trivago don’t print or hang it anywhere because it defeats the purpose of making OKRs a natural habit. As mentioned, it should become something you do without thinking about it all the time. You know you made it work when you no longer notice the actions, triggers and loops. 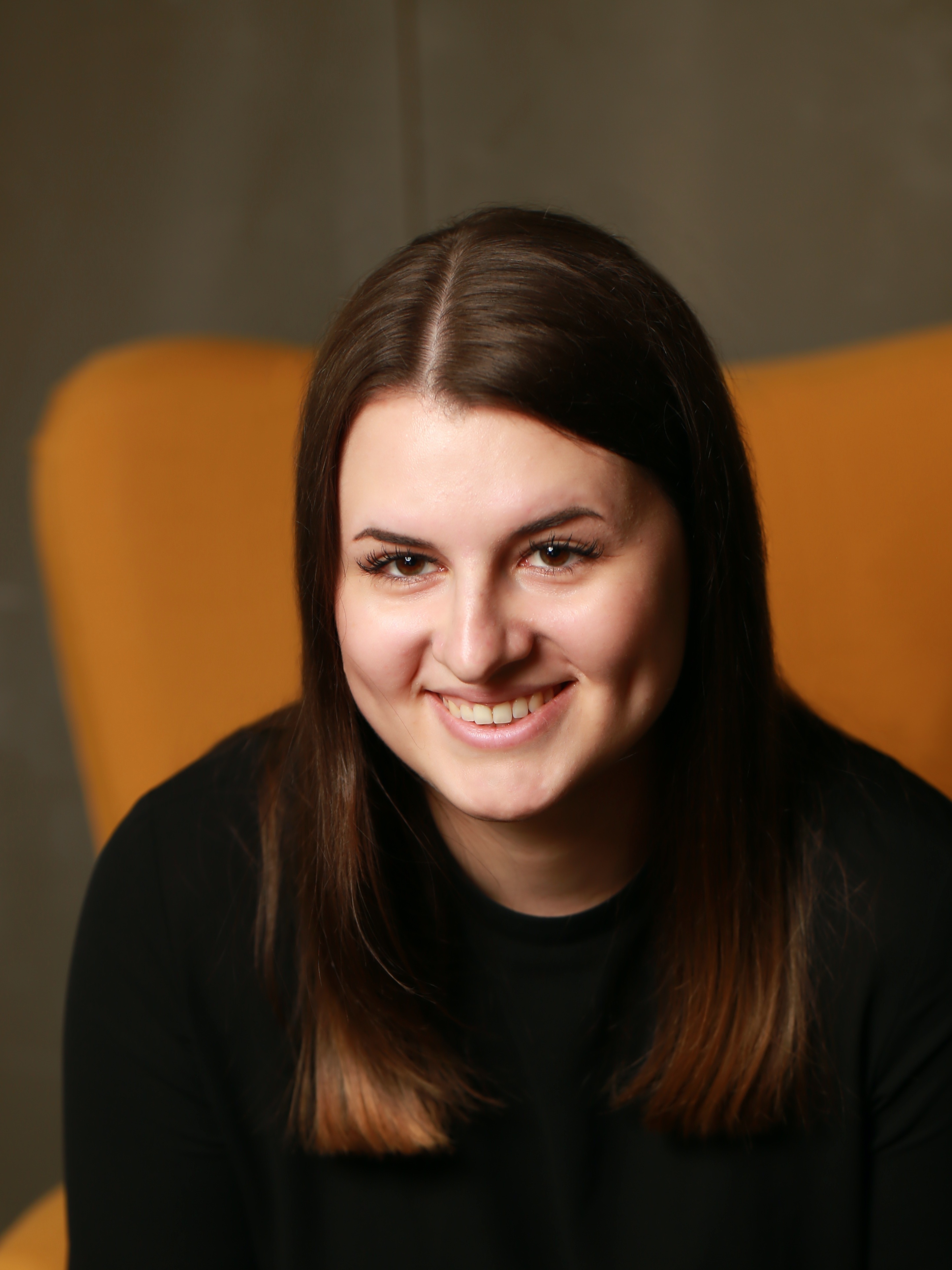 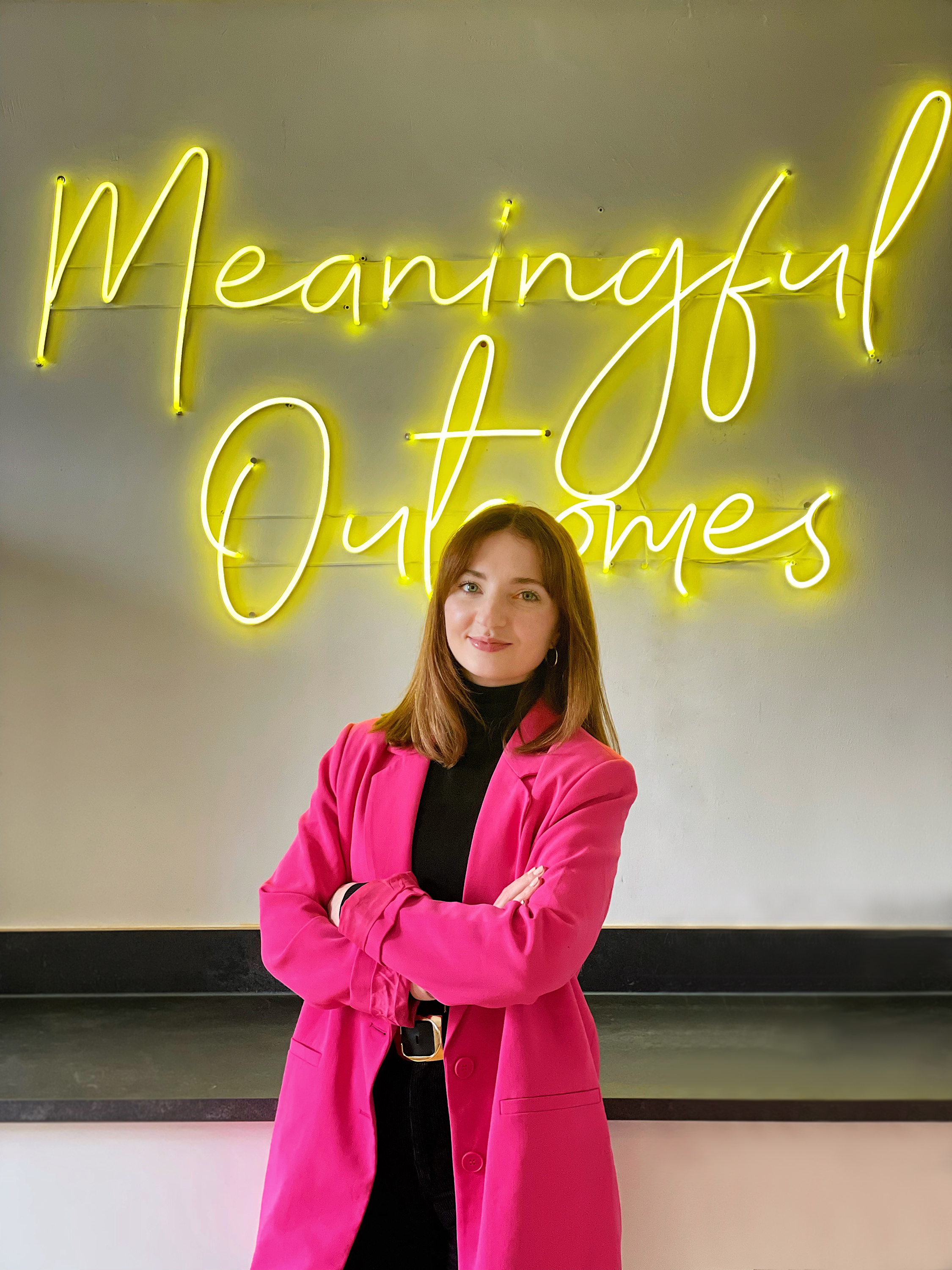 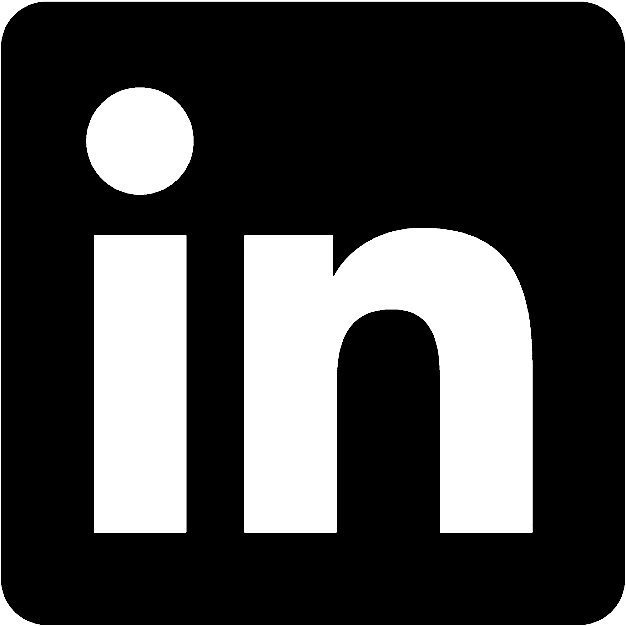